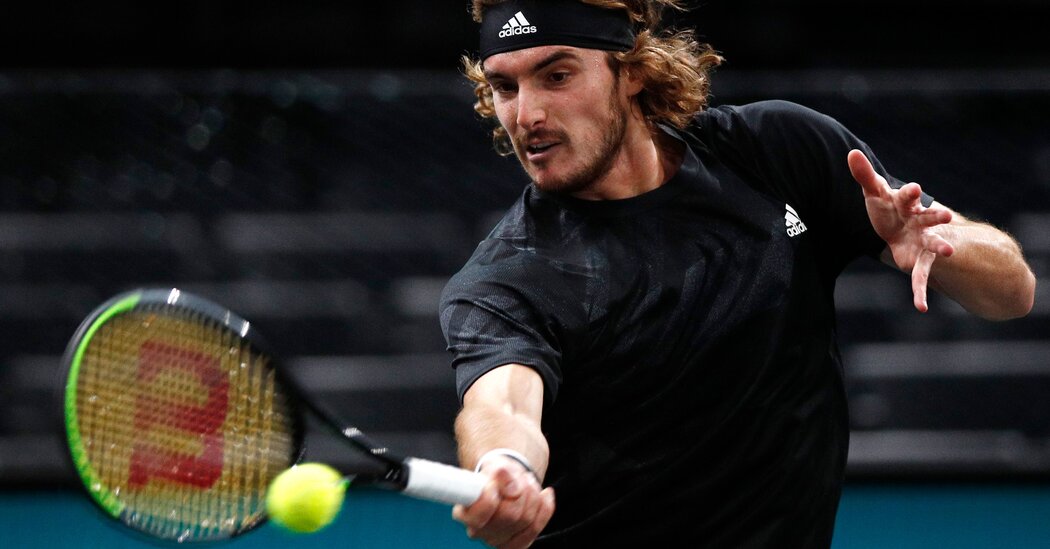 In 2018, Stefanos Tsitsipas was hailed as the future of men’s tennis when, at 20, he won the ATP’s Next Gen Finals for players 21 and under. Last year, the first time he qualified, Tsitsipas won the ATP Finals, becoming the youngest champion since Lleyton Hewitt at 20 in 2001.

In this pandemic-shortened season, Tsitsipas won a title in Marseille, reached the finals in Dubai and Hamburg, and took Novak Djokovic to five sets in a semifinal loss at the French Open. He reached a career-high No. 5 ranking in August and has amassed more than $12 million in career prize money.

So why does he want to trade it all in for a career in journalism?

Many athletes barely tolerate journalists. You actually want to be one. Why?

I had a Facebook page when I was 11, 12 years old where I would write in matches and scores. I really liked it. I think I took this gene from my mother [the former WTA tour player Julia Apostoli]. She was also a sports journalist working in tennis. I learned from her.

You’ve now reached the semis at the Australian and French. Is there one major you want more than the others?

Wimbledon is a tournament that is different from the others, but Roland Garros is big in importance as well. It’s clay, you’ve got to work more for it. But don’t look at [Rafael] Nadal; he just makes it look easy.

You have wins over Djokovic, Nadal, Dominic Thiem, Alexander Zverev. Who’s the best?

I think Nadal. He’s so difficult, especially on clay. But Djokovic is such a good returner. It’s a tough contest between those two.

Your one-handed, down-the-line backhand is on par with Roger Federer’s. Thiem, Grigor Dimitrov and Denis Shapovalov are also one-handers. Are one-handed backhands making a comeback?

I really don’t know. I’m currently mentoring a Japanese kid who’s like 6 years old, and I’m encouraging him to play a single-handed backhand. But his father told me that it’s unusual to play single-handed backhands in Japan. I just think it’s a better shot over all and more thrilling to watch.

Last year during the ATP Finals, London’s O2 arena was packed with fans screaming encouragement for you. This year, the tournament will be played without fans. How will you deal with the cavernous feel?

I’m just going to try to recreate it in my mind. I’ll just think of the ambience, the sound and everything, all the chaos occurring in my mind.

You recently posted about the relationship with your younger sister and two brothers. What’s it like to be in your family?

It happens that my entire family plays tennis. When I was younger, I would spend countless hours with my brother Petros dreaming about how awesome it would be to play a Grand Slam doubles final together or face each other on a full-packed, late-night match in Arthur Ashe Stadium [in New York City].

You’re a pretty deep thinker. What do you have in common with the great Greek philosophers?

They are a big inspiration. I’m just so happy to be Greek, play for the blue and white flag, and bring so much joy to the people at home. The Greek people are really starting to get into tennis.

Now that you’ve already won the ATP Finals, are you feeling more or less pressure this year?

Last year, I wasn’t playing to win the trophy. Most people don’t understand that. I was just thinking that if I manage to win this match, it will be far better than if I don’t perform well. So, I came on court and played my best, most-relaxed tennis. This year, same thing, same mind-set. Why not? 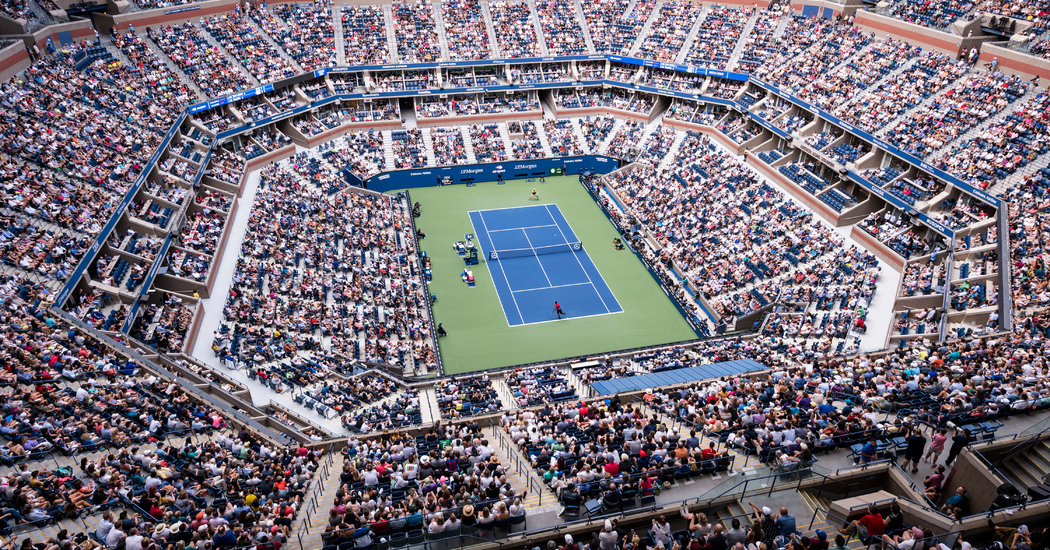 The U.S. Open Could Go On, With a 2-Tournament Bubble in New York