LEEDS, England — Ali Moghadam sat down at the end of a busy lunchtime shift and tried to work out how much food he had just given away.

Off the top of his head, he thought it was about 40 bagged lunches, each containing a sandwich, a drink, a piece of fruit and something sweet. All of that had come from his own inventory. The wages he would pay the extra staff member brought on to cope with the demand would come out of his own pocket, too.

He did not know many of the people who had come in, with their children, to claim one. Some had left a message on Facebook. Others had called ahead. A few had simply turned up and gently inquired at the till. Mr. Moghadam had not asked any questions. With a smile, he just handed over a bag.

Like all small businesses, this has been a difficult year for Yorkshire Crust, the compact delicatessen with gleaming tables and artfully exposed lighting that Mr. Moghadam runs in Horsforth, a suburb of Leeds. He was forced to close for eight weeks during lockdown, and reopened initially only as a takeout service.

The relaxation of Britain’s rules on social gatherings over the summer offered some respite, he said, but now he is facing the specter of more stringent limits: England is expected to go back into lockdown on Thursday, meaning only essential shops will be permitted to open. If Mr. Moghadam wishes to continue trading, it will have to be as a takeout once more.

But still, when a customer called in recently, alerting him to a campaign gathering steam on social media, Mr. Moghadam did not hesitate in joining the effort. He wrote on Facebook to say that Yorkshire Crust would be offering free lunches to children for the duration of the fall break. “It went kind of viral,” he said of his post. “I think about 8,000 people saw it.”

The story has been lived, and told, thousands of times across Britain recently: not just by cafes and restaurants and pubs and bars, but by firms of solicitors and dressmaking shops and private individuals, too.

It is a story that, even in a time of great fissures in British society and politics, brought widespread disdain for the prime minister, Boris Johnson, and his Conservative government. And it is a story that has, at its root, an unlikely unifying figure: a 23-year-old Manchester United and England soccer star, Marcus Rashford.

During lockdown, Mr. Rashford introduced a campaign to donate food for the 1.5 million children in England who qualify for free school meals. With schools closed to prevent the spread of the coronavirus, he said, those children were missing out on what may have been their most reliable source of nourishment. He had received free school meals as a child, he said, so he knew how valuable they were.

In June, he forced the government — which had initially refused — into an embarrassing climbdown that led to the program being extended to cover the six-week summer vacation. Lately, he asked lawmakers to extend the provision for a further six months, spanning the fall break and the school vacations at Christmas and Easter.

Yet, despite more than a million people having signed a petition demanding that the government extend the program — and warnings from at least one member of Mr. Johnson’s party that refusing to change course was “misjudging the national mood” — the proposal was voted down in Parliament this month.

One Conservative lawmaker said he was against “nationalizing children.” Another was accused of appearing to suggest that giving out food vouchers “effectively” funneled money to “crack dens and brothels.”

Anne Longfield, the children’s commissioner for England, suggested that holding a debate about whether “hungry and vulnerable children should have enough to eat” was “strikingly similar to what we would expect to see in the chapters of ‘Oliver Twist.’”

But after the vote to reject Mr. Rashford’s plan, first dozens, then hundreds, and finally thousands of businesses, large and small, volunteered to plug the gap the government had left.

“We just wanted to do what we can,” said Claire Burrow, operations manager at Olivia’s Kitchen, a catering firm in Gateshead, northeastern England. Orders have been down starkly over the past few months — particularly from conference centers, all of which are currently unable to host events — and the company has been forced to lay off staff.

Not far from Mr. Moghadam’s Yorkshire Crust, Aylish Griffiths opened her bakery in Rawdon, near Leeds, only a few weeks ago. A former teacher, she volunteered to join the campaign — “just the thought of some of the kids I worked with going hungry was enough” — and said that she had fully expected to cover the cost of the lunches herself.

“But we have had so many people, just from the local community, donating money or dropping off food to do their bit,” she said, standing over dozens of paper bags, filled with sandwiches and biscuits and ready to go. “We haven’t asked for them. It’s been lovely to see how people come together.”

Most of the donors have taken broadly the same approach to handing out the lunches that Mr. Moghadam has. Some request a Facebook message or a phone call just to gauge demand; none ask any questions at all. “There is a stigma attached to free school meals,” said Simeon Brown, owner of Simplery, a bakery and coffee shop in Harehills, Leeds. “People phone because they might be embarrassed to come in and ask.”

Tony Grice, the owner of Fika, a Scandinavian-style coffee shop in Liverpool, worried about the same thing. To get around it, he sends vouchers to anyone who inquires on Facebook or over the phone. “They can come in with a screenshot or a printout and we can ask straightaway what they’d like,” he said. “The first day, Monday, we wondered if maybe people were too proud to come in, but Tuesday was different.”

That day, he and his staff served 60 free breakfasts and prepared 100 bagged lunches; by the middle of the afternoon, three-quarters of them had gone. “It’s disgusting, in 2020, that we have this level of unemployment and this many people hungry,” Mr. Grice said.

It is a feeling many of those who have joined Mr. Rashford’s campaign share. “You never think it’s happening in your community,” said Mr. Brown, the bakery owner in Leeds. “But it’s quite real, and it’s just round the corner.”

What Mr. Rashford seems to have done is illustrate the scale of the problem to thousands who might not have grasped it otherwise. His Twitter feed has recently been little more than a list of businesses, small and large, offering free school meals or programs to help alleviate hunger. He barely mentioned the three goals he scored for Manchester United in the Champions League last week.

He says he has no intention of giving up; and so do many of those who have joined his campaign. For all the costs involved, Mr. Grice said that he intended to make the same offer at Christmas: free breakfasts and lunches for any children who need them, no questions asked.

“We’ll do it again, absolutely,” he said. “We’ll keep on doing it until the government changes its mind.” 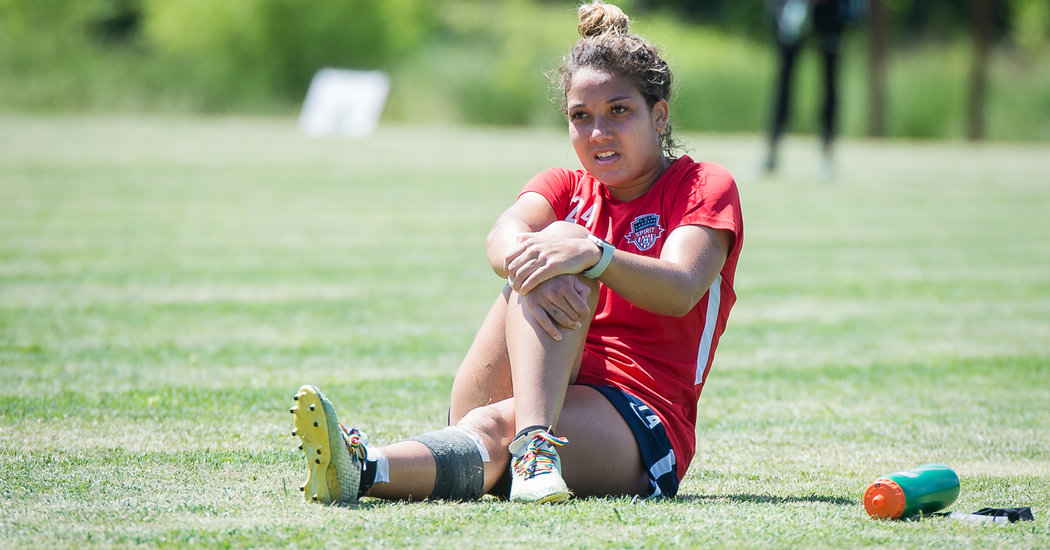 She Took a Knee in College. She’ll Do the Same as a Pro.

In Champions League, a Coach With the Right Résumé Can Still Get It Wrong 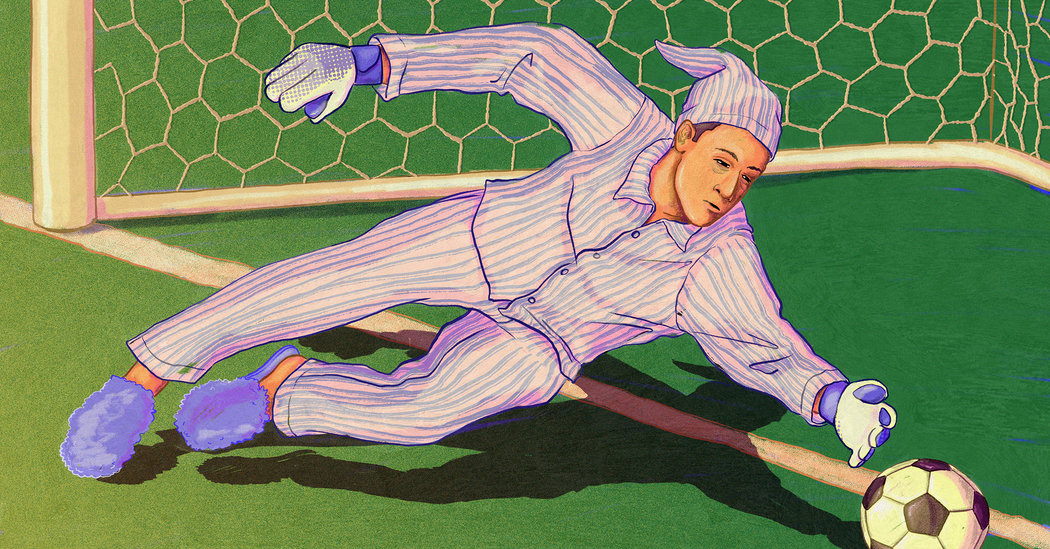 Game Time Beer? For M.L.S., Make That a Kickoff Cappuccino