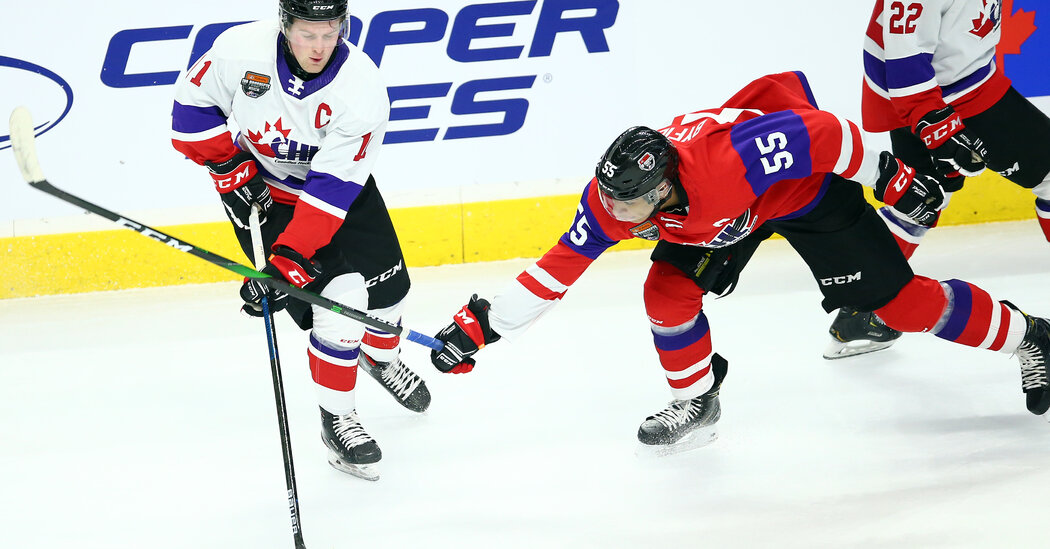 A month and a half after the initial phase of the N.H.L. draft lottery was held, the Rangers won No. 1 selection and the opportunity to select the consensus top prospect Alexis Lafreniere, a dazzling 18-year-old wing from Quebec.

“It really is exciting, for sure,” Lafreniere said moments after the lottery winner was announced. He cited potentially playing alongside the 2020 Hart Trophy finalist Artemi Panarin and the Rangers’ leading goal-scorer Mika Zibanejad as reasons for his optimism. “I think they’re going to have a lot of success in the next couple years.”

After being swept by the Carolina Hurricanes in the play-in round, the team won the second part of the draft lottery held on Monday. The Rangers have not selected first over all since the universal draft was adopted, but took Andre Veilleux with the top pick in 1965’s amateur draft. Veilleux never played in an N.H.L. game.

The team has had six first-round picks in the past three years, including the No. 2 overall pick in 2019 that they used to select wing Kaapo Kakko. “We’re trying to do things the right way,” Jeff Gorton, the Rangers’ general manager, said, referring to the team’s recent draft history. “Don’t want to get ahead of ourselves but I think it’s a good night for Ranger fans to be excited.”

The second phase of the draft lottery was needed because none of the seven teams left out of the Edmonton and Toronto bubbles won the pick in the first phase held on June 26. Monday’s draw consisted of the eight teams eliminated in the postseason qualifying round, with each having a 12.5 percent chance of landing the top pick.

“If you look through some of the best players in this league, it’s not a huge secret where the teams are getting them,” Gorton said. “It’s lottery picks at the very high end of the draft.”

In a year when little has been conventional, the N.H.L.’s draft lottery was decided in two phases with more moving parts than a Swiss watch. The first draw revealed the teams that would select in the second through eighth spots. Eight so-called “placeholder” selections represented the losing teams in the postseason’s qualifying round, and one of them won the top pick.

“It was a pretty long process. I’ve been waiting for this day for a couple weeks now,” said Lafreniere, who will have his big day virtually instead of at the Bell Centre in Montreal as originally planned. “It was a big day and, for sure, it’s a relief just to know who’s going to pick first.”

Lafreniere cemented his standing as the top prospect over the course of the past two seasons, dominating Canadian junior hockey and at international events like the Gretzky-Hlinka Cup and Under-20 World Junior Championships. Where Lafreniere skated, hardware followed in the form of nearly every “Player of the Year” trophy for which he was eligible.

Lafreniere has eschewed comparisons to Sidney Crosby, the Pittsburgh Penguins star who was drafted first overall from the same junior team, Rimouski Oceanic. But Scotty Bowman — the nine-time Stanley Cup-winning coach — said he had little doubt as to Lafreniere’s place among the 2020 draft class.

“He’s much better than anybody else. There’s nobody close to him,” Bowman said earlier this year.

While Lafreniere may be a slightly less certain superstar than Crosby or the Edmonton Oilers’ Connor McDavid when they were prospects, he is widely regarded as a surefire first liner with pro-level poise.

He is also a rare wing who can drive play in a manner usually reserved for centers, much like the American wings Patrick Kane and Johnny Gaudreau. But at 6-foot-1 and 192 pounds, Lafreniere has more formidable size than either of those players.

For the teams that lost out Monday, consolation prizes abound in a draft replete with talent, albeit without quite the same bankability as Lafreniere. The Los Angeles Kings will pick second. The Ottawa Senators own both the third and fifth selections. The New Jersey Devils will be up seventh.

As for the Rangers, they also own the first-round selection of the team that eliminated them, the Carolina Hurricanes, who will fall to the bottom third of the round.

Center Quinton Byfield and forward Tim Stutzle head up the rest of a talented group of forwards eligible to be drafted this year, while defensemen Jamie Drysdale and Jake Sanderson are generally considered the top rear guard prospects. The Russian goalie Yaroslav Askarov seems a mortal lock to be the first taken at his position.

If Stutzle is selected second, he would become the highest selected German-trained player in league history, a distinction currently held by Edmonton center Leon Draisaitl. Byfield could surpass Columbus Blue Jackets defenseman Seth Jones as the highest selected Black player in the N.H.L. draft by going in the top three.

Another highly rated forward prospect, Cole Perfetti, said that while this year’s draftees have faced distinct challenges and an extended wait to reach the N.H.L., he embraced the singular circumstances.

“It’s kind of cool to be part of such a unique group,” Perfetti said. “People will look back on the 2020 draft class and think about how different we had it.” 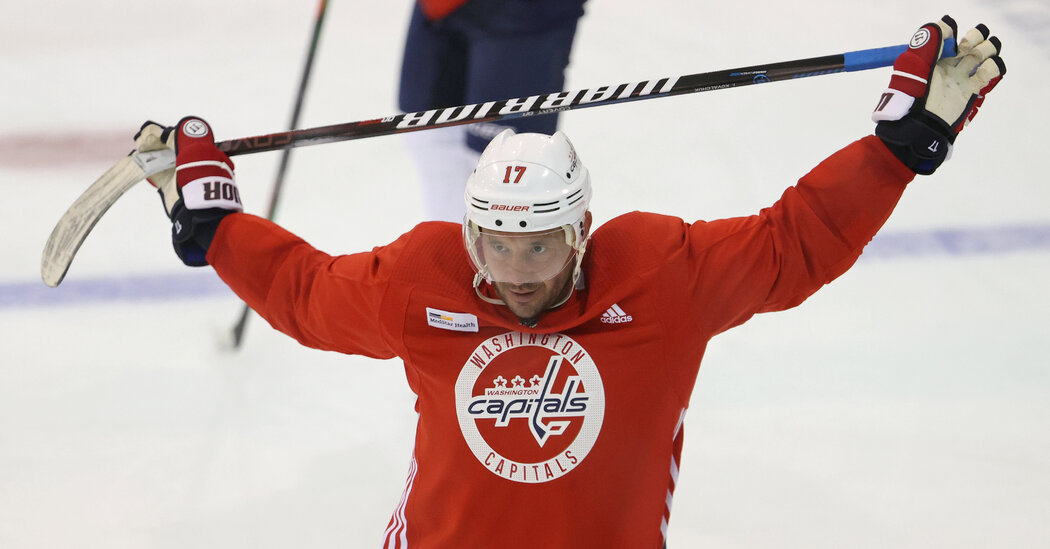 For N.H.L.’s Oldest Players, the Clock Ticks Louder Every Day 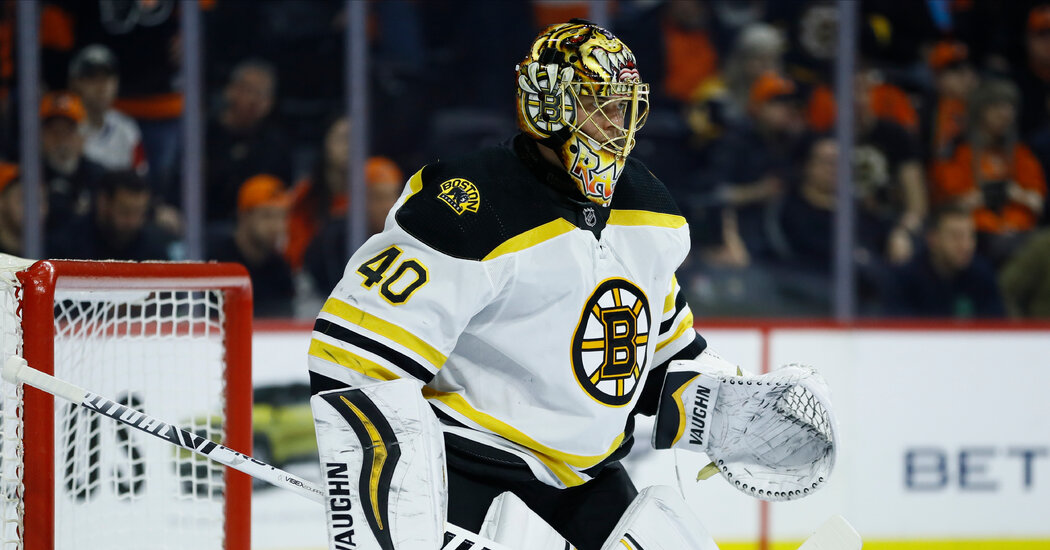 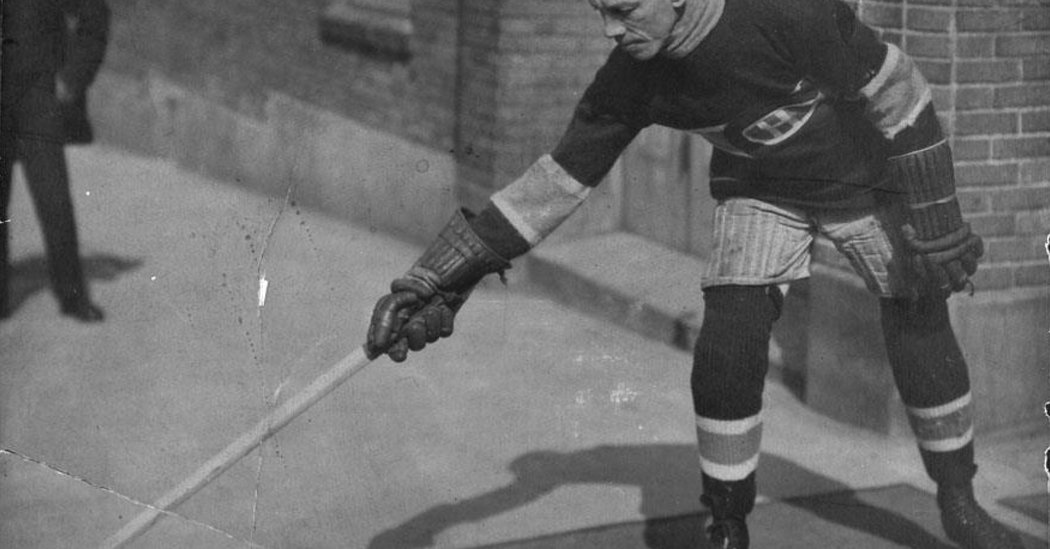 The Cost of Rushing Back to Sports: A Star’s Life