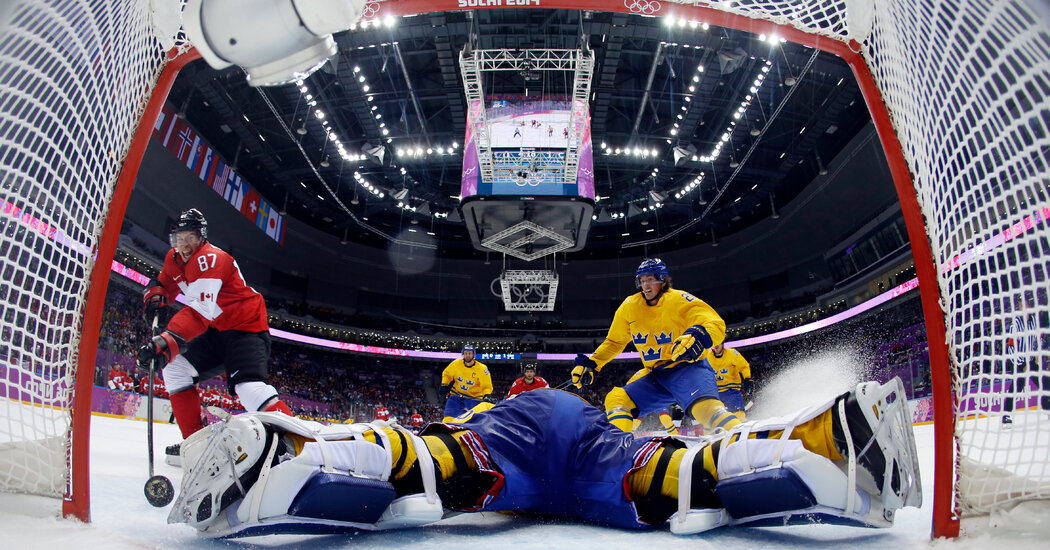 After missing the 2018 Winter Games, the best hockey players in the world will be able to participate in 2022 in Beijing.

After missing out on the 2018 Games, N.H.L. players will return to the Winter Olympics in Beijing in February.

The N.H.L. and its players’ association said on Friday that a deal had been reached for a break in the 2021-22 season so that players can compete in the Olympics.

The league said that the plans could change if participation in the Games was judged to be dangerous because of the coronavirus pandemic.

For decades, the Games were restricted to amateur players, meaning that Eastern European teams, especially the Soviet Union, dominated against young players from the West, with rare exceptions like the 1980 “Miracle on Ice” win by the United States.

N.H.L. players began participating in 1998, with Canada winning three of the next five gold medals. The United States has not won a medal since 2010 when it lost the gold medal game in overtime to Canada.

For the 2018 Pyeongchang Games, an agreement could not be reached for N.H.L. players to participate. The league said it was reluctant to disrupt its season and was concerned about injuries. It also believed that it deserved some portion of the vast Olympic revenue.

That decision divided the owners, who were mostly against participation, and the players, who largely wanted to go to the Games.

As a result, teams in 2018 were composed of minor leaguers and European-based players. In a throwback, Russia won on home ice using players from its domestic K.H.L., which did break for the Olympics.

There was no immediate word on the specifics of the agreement on Friday between the N.H.L., its players and the International Ice Hockey Federation, which runs the sport internationally. 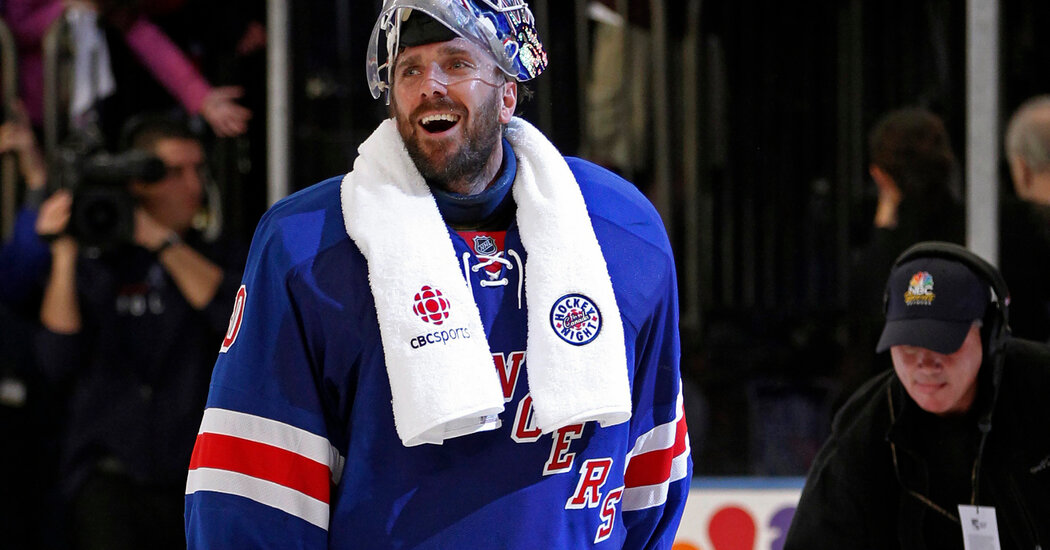 Henrik Lundqvist, Star of the Rangers and the City, Retires 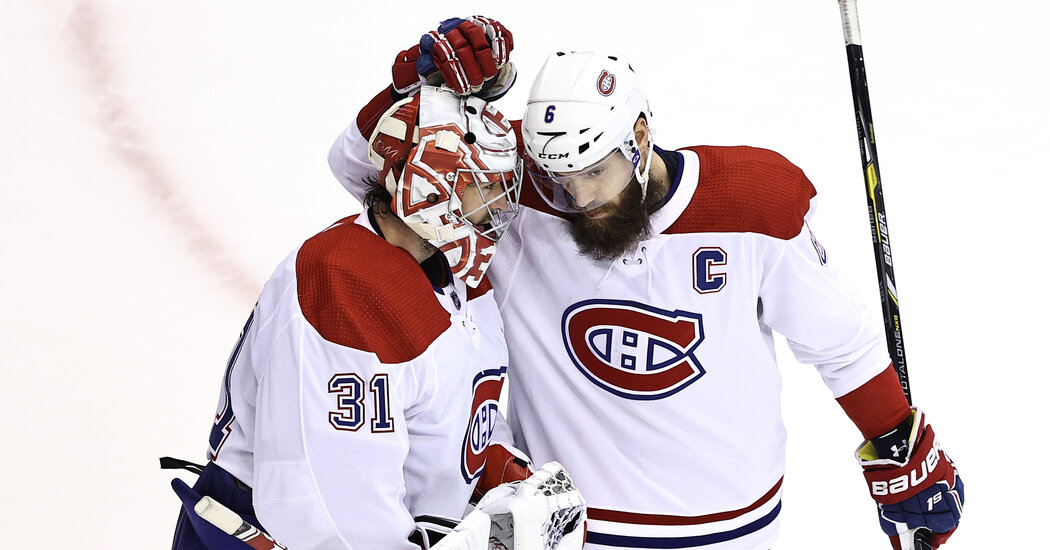 Canadiens Even Series With an Emotional Rout of the Flyers