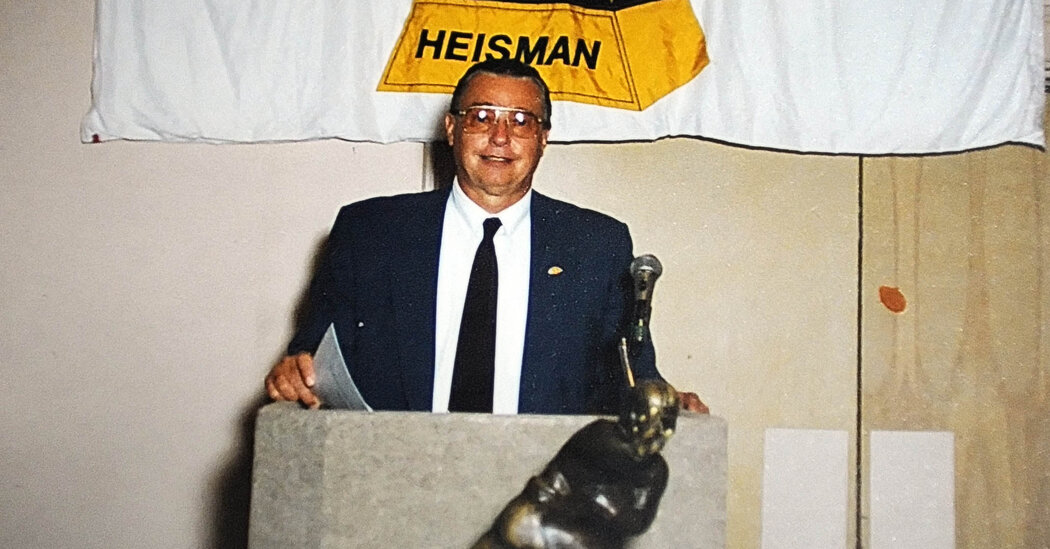 For over 40 years he oversaw the awarding of the prestigious trophy to the nation’s top college football player and helped winners on their “magic carpet ride” in New York.

Rudy Riska, who first glimpsed the Heisman Trophy on its pedestal at the Downtown Athletic Club in Lower Manhattan when he was a boy, and who years later became the invaluable guide, counselor and mentor for the young men who won it, died on Sept. 12 in a Brooklyn hospital. He was 85.

His daughter Elizabeth Briody said the causes were dementia and pneumonia.

For more than 40 years Mr. Riska ran the organization at the club that awarded the Heisman to the year’s outstanding college football player. He oversaw the itinerary of the winners and encouraged them to think seriously about what they would say in their acceptance speeches. He bought tickets to Broadway shows for their families, made reservations at top restaurants and organized the annual Heisman dinner in Manhattan, which drew as many as 2,000 guests.

He developed that job as the athletic director of the Downtown Athletic Club, the trophy’s longtime home, after noticing that no one was supervising the winners when they were in Manhattan for the award ceremonies.

“They were just college kids plucked from their campuses and suddenly flown to New York,” he told The New York Times in 2010. “They were often unsophisticated kids. Most had never played on national television. Many had never been on an airplane until they flew to New York. Their heads were spinning.”

“I got there and Rudy put his arm around me and the rest was like a magic carpet ride,” Eddie George, the Ohio State running back who won the Heisman in 1995, told The Times. “And that was what Rudy wanted. He wanted every winner to remember his weekend forever.”

The self-effacing Mr. Riska worked entirely behind the scenes; fans watching the televised annual ceremony would most likely not have known his name or face. But the winners understood his importance.

“I realize how much power he had, but he never put it on display,” Desmond Howard, the 1991 Heisman winner, said by phone. “When everyone defers to you, you must have power, but he carried himself as someone who served you and took care of all your needs.”

Rudolph James Riska was born on Aug. 22, 1936, in Manhattan to Rudolph and Elizabeth (Marecek) Riska. His mother cleaned offices. His family lived for a while near the Downtown Athletic Club, in the financial district, and when he was 11 his father took him to see the Heisman.

“I stared at the names engraved on the trophy,” he told The Times. “How lucky can a guy be to end up in a job where those names come to life and they become your friends?”

His athletic focus as a youth was baseball, not football. A no-hitter he threw for Metropolitan High School attracted the interest of the Yankees, who signed him to a contract. He played on low-level minor league teams in the Yankee system from 1955 to 1958 and the Baltimore Orioles’ system in 1959. At the Aberdeen, S.D., affiliate of the Orioles, his manager was Earl Weaver, the Orioles’ future Hall of Famer. Mr. Riska compiled a 36-33 record, but chronic bursitis ended his career.

He went to work as a salesman for the Rawlings sporting goods company but within two years had accepted a job with the Downtown Athletic Club. He was soon named to the post of athletic director, the position that John Heisman, the trophy’s namesake, held there until his death in 1936.

As athletic director, Mr. Riska developed fitness and sports programs for club members and created events that honored renowned athletes. But it was as the executive director of the Heisman Trophy Trust and the Heisman Foundation that he was largely known.

“What I think I have been able to do,” he told The Bay Ridge Paper in Brooklyn in 2003, “is guide and protect the Heisman from people who might try to make money the wrong way on it. I like to view myself as the conscience of the Heisman.”

He retired in 2004, three years after the 9/11 attacks and their aftermath led the club to close permanently. The trophy, which is awarded by a vote of members of the sports media and past winners, was moved to various locations and is now held at the Heisman Trust’s office in Manhattan.

In addition to his daughter Elizabeth, Mr. Riska is survived by his wife, Josephine (Karpoich) Riska, known as Lorraine; another daughter, Barbara Piersiak; and four grandchildren.

For a time, 15 or 20 of the past Heisman winners who traveled to New York City for the annual anointing of the newest winner took time off during the weekend to commemorate their achievements at the Blarney Stone bar near the club.

“People might have been looking for them, but I’d let them go off by themselves for a couple of hours,” Mr. Riska told The Times. “They would let their hair down with their wives, rubbing shoulders with these blue-collar construction workers. It was a collection of some of the best college football players ever. But they just wanted to hang out with a regular crowd.” 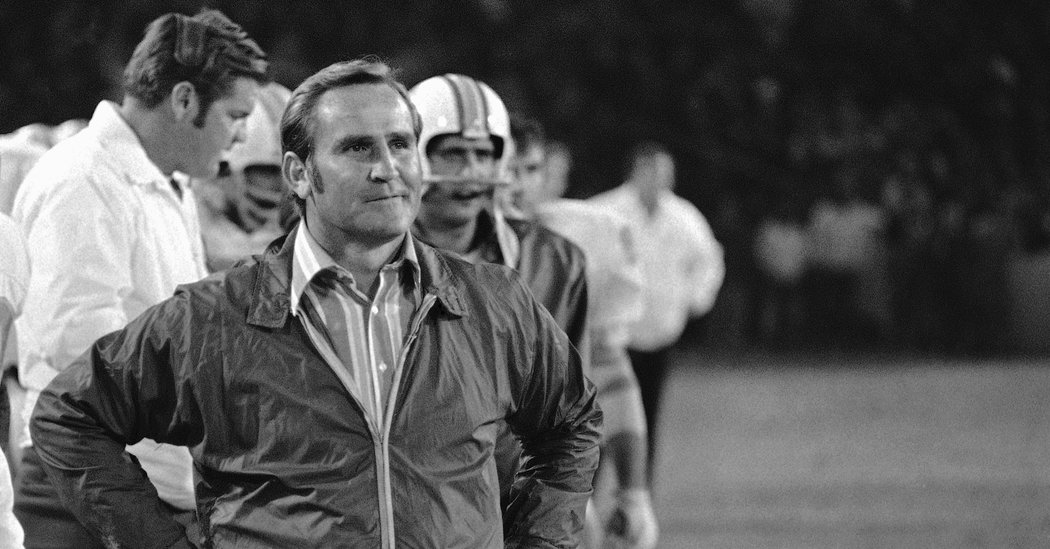 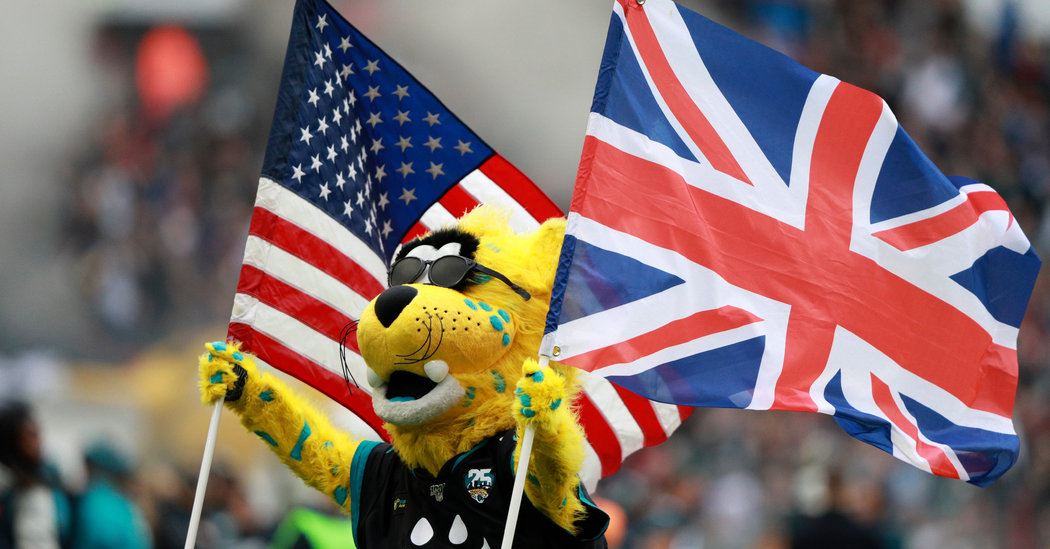 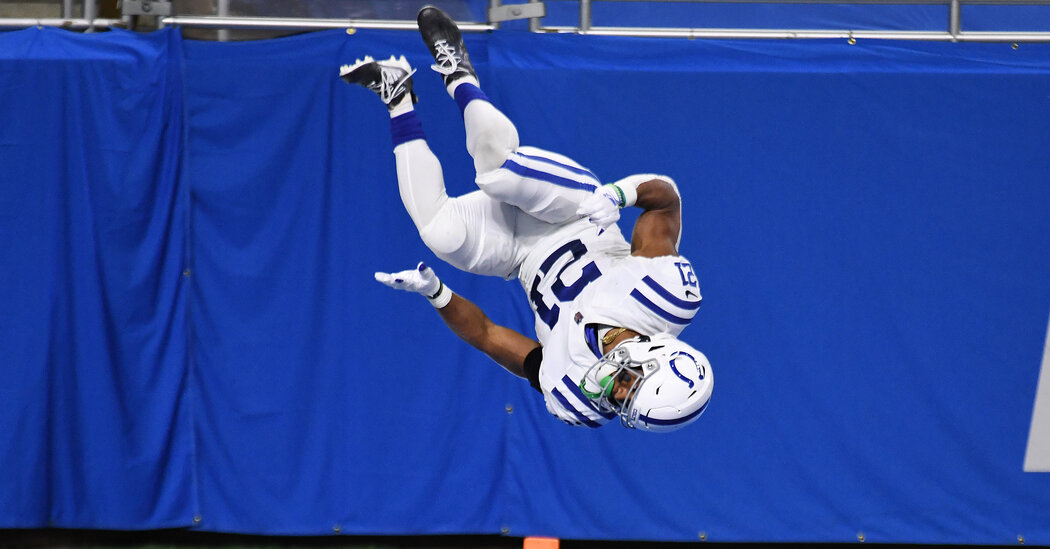 N.F.L. Week 9 Predictions: Our Picks Against the Spread