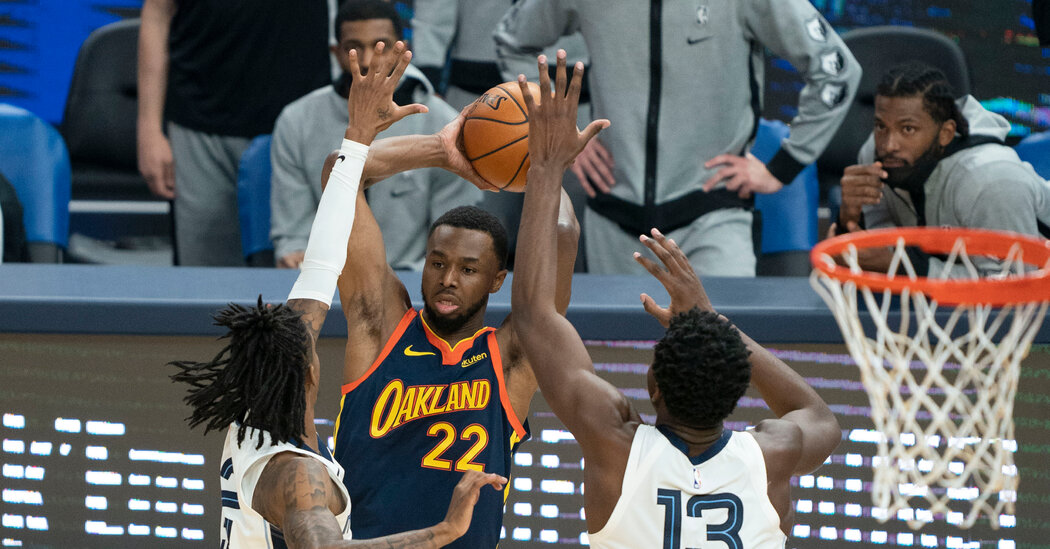 The N.B.A. has denied the request of Andrew Wiggins, a Golden State Warriors player, for a religious exemption from the coronavirus vaccine, which is required in San Francisco to attend large indoor events, including Warriors home games.

The league’s decision complicates matters for the team and for Mr. Wiggins, a 26-year-old forward who was the No. 1 draft pick in 2014. He said in March that he did not plan to get the vaccine unless he was forced to.

The ruling means that Mr. Wiggins will be barred from attending home games in San Francisco, where his team is based, unless he gets inoculated. The city mandated last month that people show they are vaccinated to attend large indoor events. A negative coronavirus test will not suffice.

“Wiggins will not be able to play in Warriors home games until he fulfills the city’s vaccination requirements,” the N.B.A. said in a statement on Twitter on Friday.

It remained unclear on Saturday on what basis Mr. Wiggins applied for a religious exemption.

The N.B.A. does not currently require players to be vaccinated against Covid-19, and the players’ union has strongly opposed such a rule. Unvaccinated players will be allowed to play this season but must submit to daily testing. The league said this month that it would mandate vaccines for referees, under an agreement with the union representing them.

Because of local regulations in New York and San Francisco, players for the New York Knicks, the Brooklyn Nets and the Golden State Warriors face stricter rules and must be vaccinated unless they have an exemption for medical or religious reasons.

Mr. Wiggins, who is from Toronto, will likely be allowed to play most road games, but he may not be allowed to face off against the Knicks and the Nets. New York City began last month to require proof of vaccination for entry into many indoor venues, including stadiums and sports arenas.

The new N.B.A. season is set to start next month, and the Warriors’ first home game, a preseason matchup, will be at the Chase Center on Oct. 6. The team is scheduled to play 44 games at home, including three during the preseason, between October and April.

Representatives for the Warriors did not respond to requests for comment on Saturday afternoon. 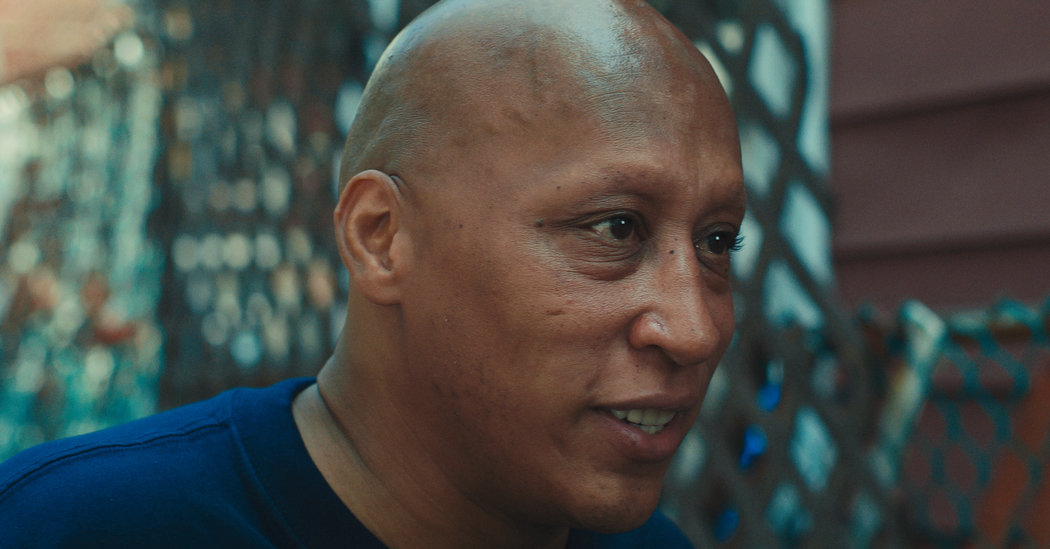 ‘The Legend of Swee’ Pea’ Review: Obstacles Put Talent to the Test 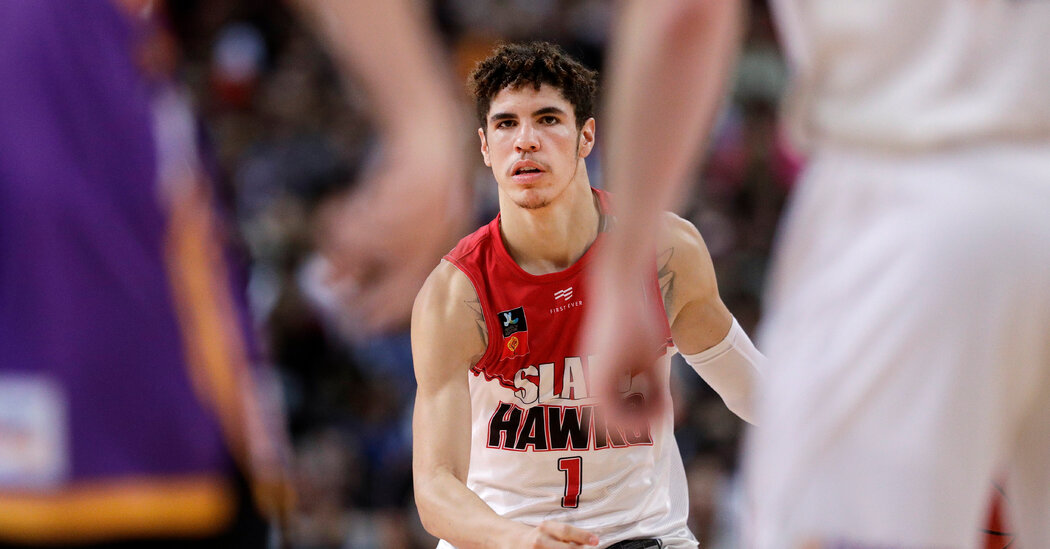 LaMelo Ball Is Already a Celebrity. He Might Be a Basketball Star, Too.